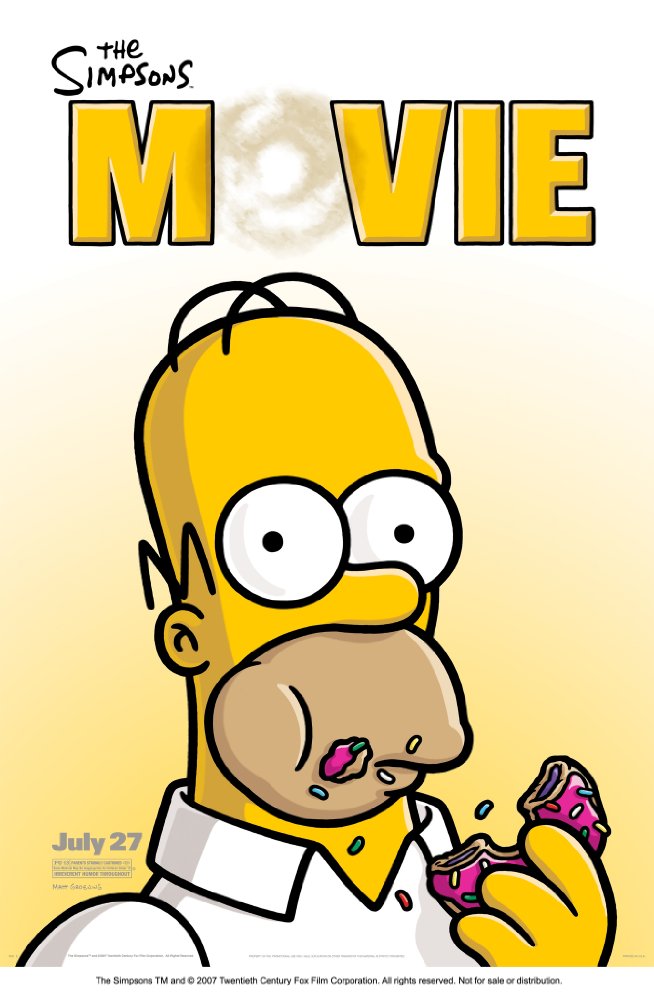 After Homer accidentally pollutes the town's water supply, Springfield is encased in a gigantic dome by the EPA and the Simpson family are declared fugitives.

'Skip on Saturday Morning': Animation for Adults (Not That Kind)