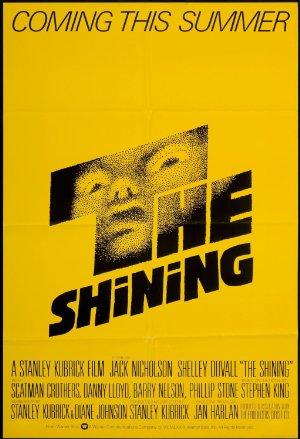 A family heads to an isolated hotel for the winter where an evil and spiritual presence influences the father into violence, while his psychic son sees horrific forebodings from the past and of the future.

There's nobody's face we'd rather see shoved through a splintered door-frame, than the one, the only Jack Nicholson. So sit back and enjoy this collection of his leading dramatic roles, including the 1975 classic 'One Flew Over the Cuckoo's Nest'.

Don't look for buckets of blood and axe wielding maniacs here (at least not exclusively). These classic psychological horror movies released before the year 1990 rely more on the unseen than the seen for their impact. Also check out our 'Modern Psychological Horror' collection for more recent fare!

'Movies Like Vacancy': Motels, Hotels, and Hostels of Horror

Have you ever walked into a roadside motel that reeks of piss and sordid dalliance, and wished yourself dead? Well in this collection of motel/hotel based horror movies, that wish is granted in the most gruesome of ways. Enjoy!