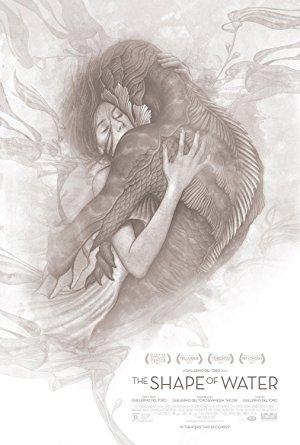 In a 1960s research facility, a mute janitor forms a relationship with an aquatic creature.