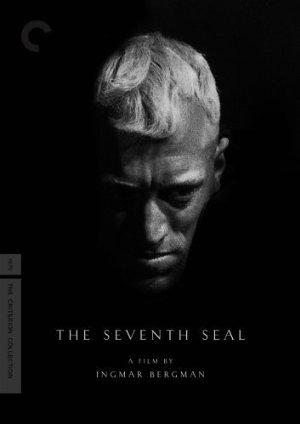 A man seeks answers about life, death, and the existence of God as he plays chess against the Grim Reaper during the Black Plague.

Enjoy this list of Woody Allen's all time favorite films. Hint: you won't find too many Michael Bay numbers on here. On the plus side, if the color on your TV is busted you won't know the difference, because pretty much everything is black and white!

Classic medieval movies featuring knights in shining armor, damsels in distress, and even renegade clergymen; sure to satisfy the most bloodthirsty of history buffs.