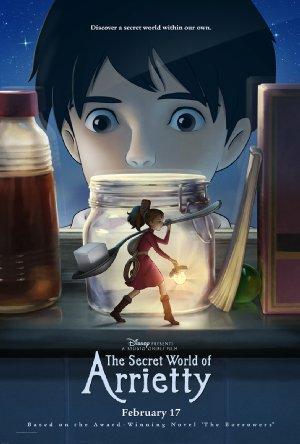 The Clock family are four-inch-tall people who live anonymously in another family's residence, borrowing simple items to make their home. Life changes for the Clocks when their daughter, Arrietty, is discovered.

They came, they acted, they fled as soon as they turned 18. Enjoy this collection of your favorite Disney channel stars post child-actordom; if you ever wanted to see Corbin Bleu bust it out in a slasher movie, now’s your chance.