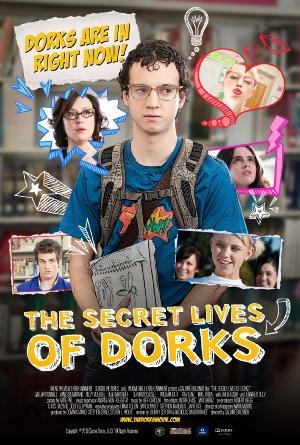 Samantha (a dork) is in love with Payton (another dork) who is in love with Carrie (a cheerleader), who dates Clark (the football captain). When Clark seeks out Payton for secret comic book lessons, Payton sees his chance to be with Carrie. But Carrie's more interested in setting Payton up with Samantha.