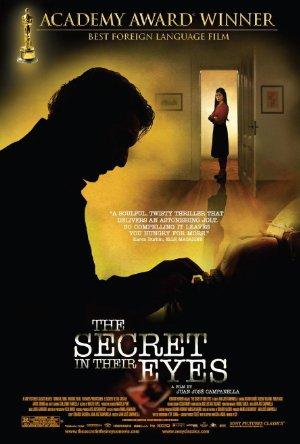 A retired legal counselor writes a novel hoping to find closure for one of his past unresolved homicide cases and for his unreciprocated love with his superior - both of which still haunt him decades later.

Argentine cinema is no stranger to the rage and deceit ; not so very long ago, the Dirty War waged for nearly a decade, resulting in a slew of movies depicting that painful period.