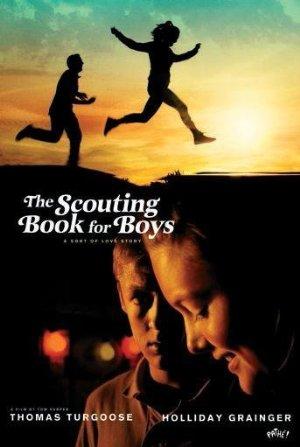 When David discovers that his best friend Emily is being forced to leave their caravan park home, he agrees to help her to run away. But after their plan starts to unravel, secrets come to light that transform his life in ways he never imagined.