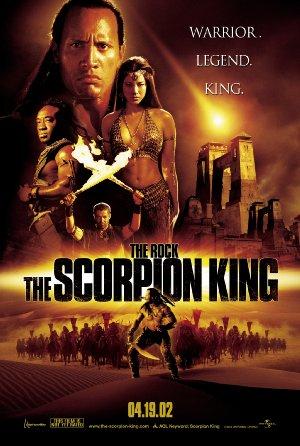 A desert warrior rises up against the evil army that is destroying his homeland. He captures the enemy's key sorcerer, takes her deep into the desert and prepares for a final showdown.