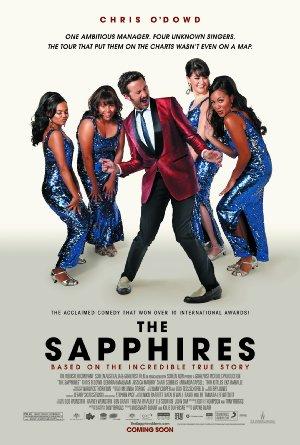 It's 1968, and four young, talented Australian Aboriginal girls learn about love, friendship and war when their all-girl group The Sapphires entertain the US troops in Vietnam.

Life is hard in the outback, and it's made even harder when subject to constant discrimination, as the protagonists in these contemporary dramas surrounding the trials and tribulations of Australia's aboriginal community are.