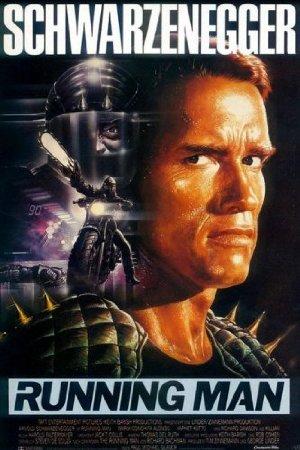 A wrongly convicted man must try to survive a public execution gauntlet staged as a game show.

Think 'Hunger Games' invented the Battle Royale sci-fi trope - well, think again; these classic sci-fis feature captured protagonists squaring off against competitors fighting for more than a clap on the back.

Movies Like Surviving The Game: 'Most Dangerous Game' Classics

Ever since Richard Connell penned his short story 'The Most Dangerous Game', films have been produced about sadistic hunters tracking human targets. Enjoy the best of the bunch, pre 2000.