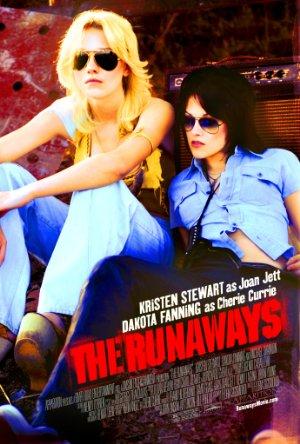 Throw on your leather jacket, chuck on your stompers, and make sure your mohawk is extra pointy - this collection features only the most hardcore punk-themed movies around, including Sid Vicious biopic 'Sid & Nancy' and decade defining flick 'SLC Punk!'.