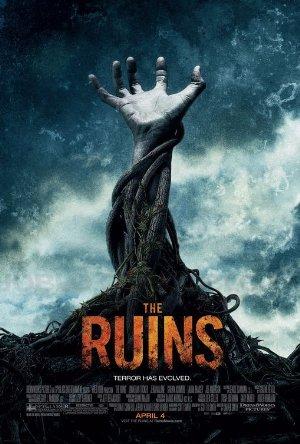 A group of friends whose leisurely Mexican holiday takes a turn for the worse when they, along with a fellow tourist embark on a remote archaeological dig in the jungle, where something evil lives among the ruins.

Some things are better left buried. These horror movies explore the mayhem that's unleashed when ancient monsters are awoken from their slumber. Gosh darn you nosey spelunkers!

Playing off the basic, and somewhat xenophobic, fear of being a stranger in a strange land, the travel horror genre sees tourists routinely stranded, abducted, and simply slaughtered for sick, foreign pleasure!