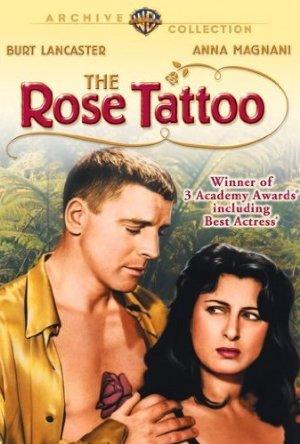 An Italian-American neighborhood in Louisiana is disturbed when truck driver Rosario Delle Rose is killed by police while smuggling. His buxom widow Serafina miscarries, then over a period ...