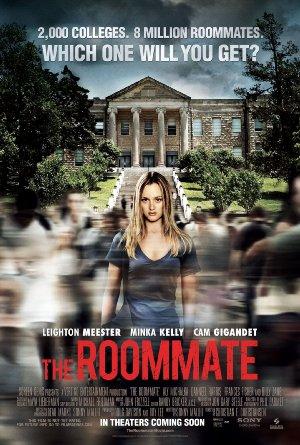 When college freshman Sara arrives on campus for the first time, she befriends her roommate, Rebecca, unaware that the girl is becoming dangerously obsessed with her.