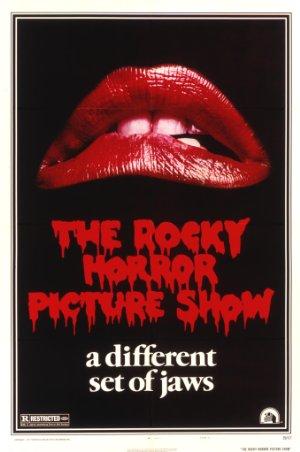 A newly engaged couple have a breakdown in an isolated area and must pay a call to the bizarre residence of Dr. Frank-N-Furter.

A nasty little hybrid niche, this collection comprises the greatest musically oriented horror pictures, both classic and modern. Make sure to check out 'The Happiness of the Katakuris' for a truly disturbing Japanse gem!

What's more feel good than a rock musical? Not much..except heroin. We've heard that feels very, very good. But these movies are a lot cheaper, and you don't have to buy them on the street!

Musicals featuring characters proudly and loudly expressing their sexuality. Includes such classics as 'Hedwig and the Angry Inch' and 'Victor Victoria'.

Fabulous comedies following the raucous exploits of cinema's greatest drag-queens, inciuding Priscilla (self-styled desert monarch), transexual rockstar Hedwig (along with her angry inch - you'll have to find out for yourself what of), and of course the unforgettable 'Birdcage' Crew