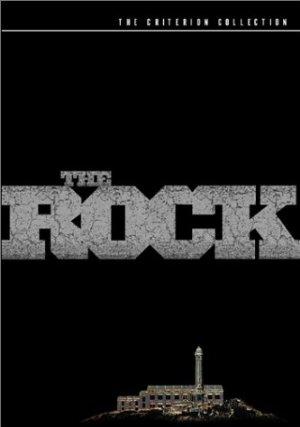 A mild-mannered chemist and an ex-con must lead the counterstrike when a rogue group of military men, led by a renegade general, threaten a nerve gas attack from Alcatraz against San Francisco.