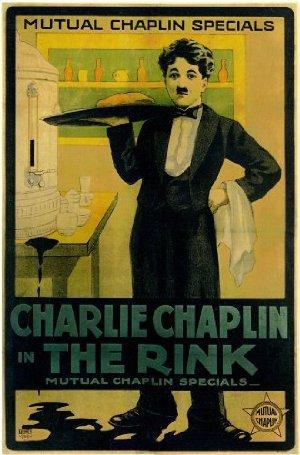 After causing restaurant chaos at work, a bumbling waiter tears up the local roller rink with his skating.

For fans of Moe, Larry, and Curly: this list features the very best slapstick flicks, some from before the advent of sound. Well, you hardly need audio to appreciate someone being hit in the head with a hammer so hard their pants fall down. Now that's comedy!