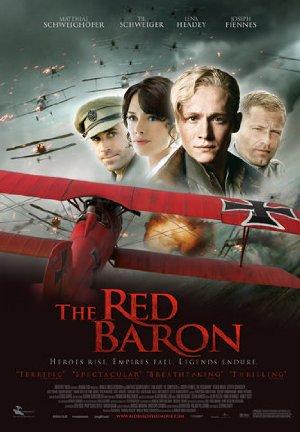 Baron Manfred von Richthofen is the most feared and celebrated pilot of the German air force in World War I. To him and his companions, air combats are events of sporty nature, technical ...