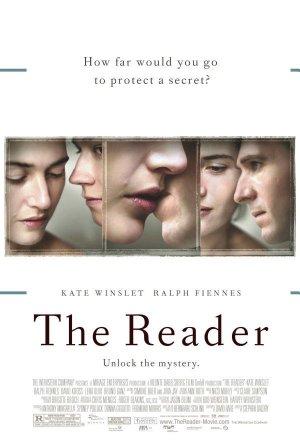 Post-WWII Germany: Nearly a decade after his affair with an older woman came to a mysterious end, law student Michael Berg re-encounters his former lover as she defends herself in a war-crime trial.

The age gaps in these films are more understandable in some cases than others, and in some instances downright creepy.

Personally, we don't find air raids and food rationing too sexually arousing, but whatever reason there are a plethora of movies about lads receiving a sexual awakening at the hands of older women during WW2.

Movies about Nazi war-criminals in hiding among western society, from Stephen King adaptation 'Apt Pupil', to 'The Boys from Brazil'.