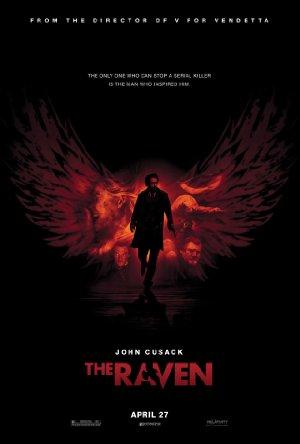 When a madman begins committing horrific murders inspired by Edgar Allan Poe's works, a young Baltimore detective joins forces with Poe to stop him from making his stories a reality.

Movies Like Murder on the Orient Express: Detectives in Top-Hats

Victorian detectives track down serial killers, murderous butlers, and even vampires, in this list of gothic whodunnits.