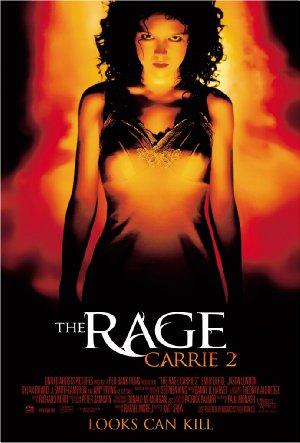 A massacre strikes up after an outcast girl is taunted by a group of high school jocks, all of them unaware of her violent, cutthroat psychic power.