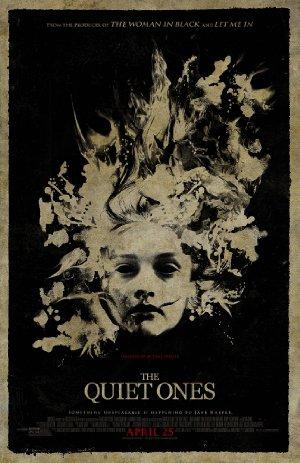 A university professor and a team of students conduct an experiment on a young woman, uncovering terrifyingly dark, unexpected forces in the process.