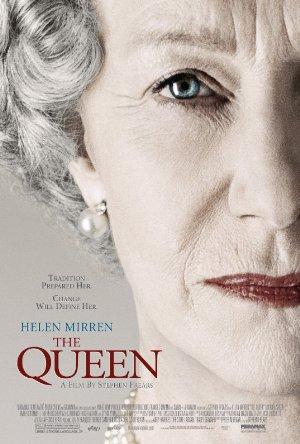 After the death of Princess Diana, HM Queen Elizabeth II struggles with her reaction to a sequence of events nobody could have predicted.