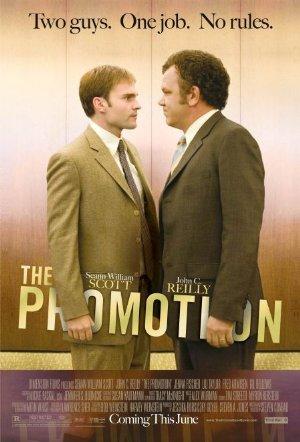 Two assistant managers of a corporate grocery store vie for a coveted promotion.