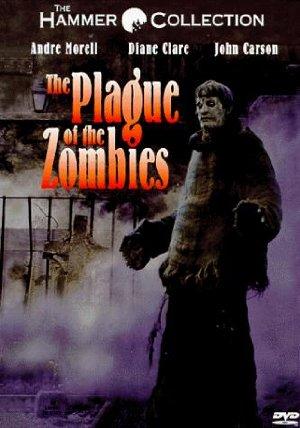 Young workers are dying because of a mysterious epidemic in a little village in Cornwall. Doctor Thompson is helpless and asks professor James Forbes for help. The professor and his ...

'Movies Like The Brides of Dracula': Hammer Horror Greats

Some say British Horror never surpassed the heights of its Hammer days. Well, you'll have to watch them all to be the judge. Keep an eye out for their most famous leading man, the late Christopher Lee, in a variety of terrifying roles.