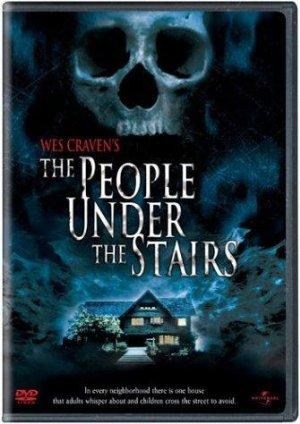 Two adults and a juvenile burglar break into a house occupied by a brother and sister and their stolen children and can't escape.

Blaxploitation horror is defined by its mostly African-American cast and conscious use of black stereotypes, beginning with 'Blacula' in 1972 and spanning into the mid 21st century with more urban themed works like 'Hood of Horror' and 'Tales from the Hood'.