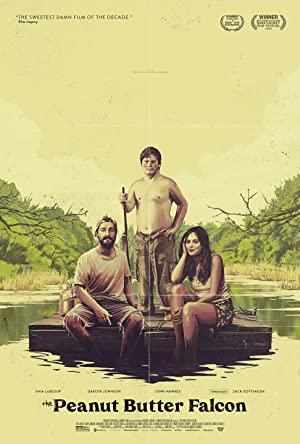 Zak runs away from his care home to make his dream of becoming a wrestler come true.

You won't find any transformers movies on this list: just Shia LaBeouf starring in indie film projects, ranging from dark to feel-good.