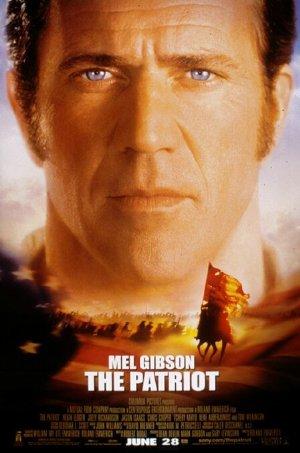 Peaceful farmer Benjamin Martin is driven to lead the Colonial Militia during the American Revolution when a sadistic British officer murders his son.

If you try taxing folks without representation, you better hire a couple heavies to guard your tea, pal, because if these revolutionary war movies prove anything, it's that Americans ain't having it.