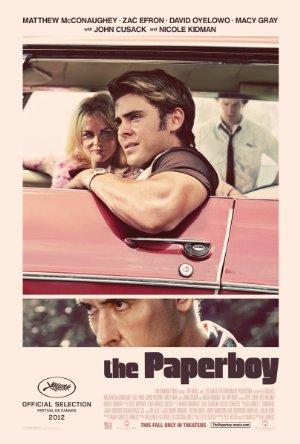 A reporter returns to his Florida home-town to investigate a case involving a death row inmate.