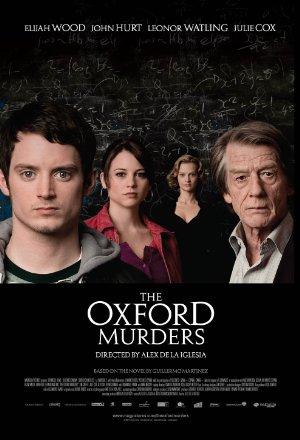 At Oxford University, a professor and a grad student work together to try to stop a potential series of murders seemingly linked by mathematical symbols.