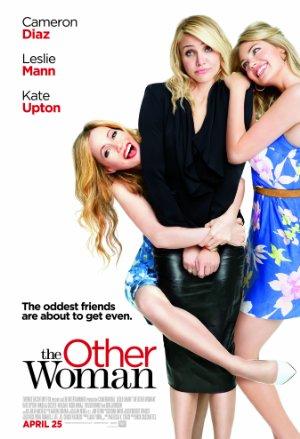 After discovering her boyfriend is married, Carly soon meets the wife he's been betraying. And when yet another love affair is discovered, all three women team up to plot revenge on the three-timing S.O.B.

'Movies Like John Tucker Must Die': When Women Snap!

Movies in the vein of 'John Tucker Must Die', featuring slighted females who take matters in their own hands to teach the guilty party (usually a reckless playboy) a lesson (usually in fidelity).