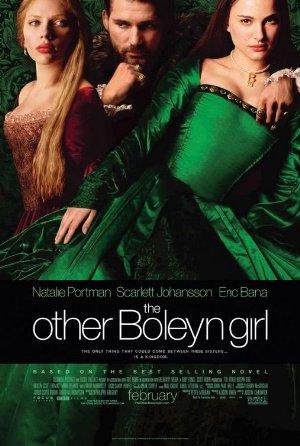 Two sisters contend for the affection of King Henry VIII.