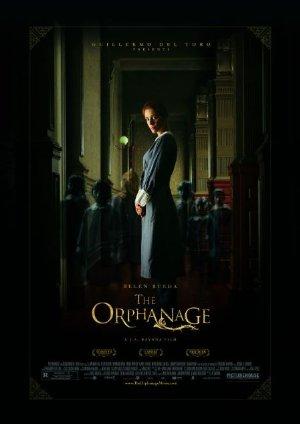 A woman brings her family back to her childhood home, which used to be an orphanage for handicapped children. Before long, her son starts to communicate with an invisible new friend.

'Movies Like The Orphanage': Meet the Spanish Horror Renaissance

As anyone who has seen 'Rec','The Orphanage', or most recently 'Witching and Bitching', can attest to, we are lucky enough to be in the middle of a Spanish horror renaissance. So sit back and enjoy our Iberian cousins' cinematic triumphs!