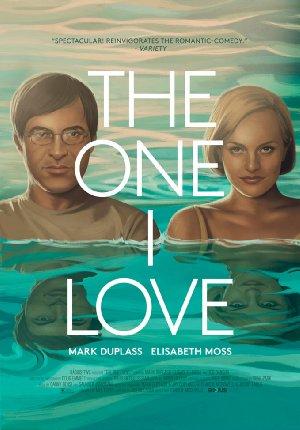 Struggling with a marriage on the brink of falling apart, a couple escapes for a weekend in pursuit of their better selves, only to discover an unusual dilemma that awaits them.