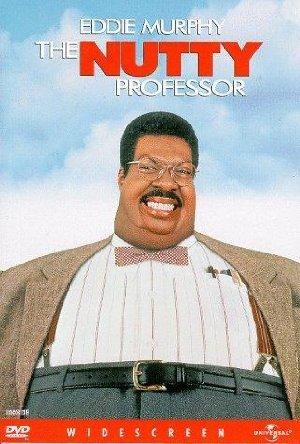 Grossly overweight professor Sherman Klump, desperate to lose weight, takes a special chemical that turns him into the slim but obnoxious Buddy Love.

Comedian, actor, singer, film producer, screenwriter and film director Jerry Lewis has been amusing American audiences for decades with his slapstick sensibilities, and warming hearts with his admirable charitable efforts.