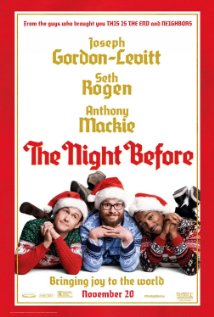 On Christmas eve, three lifelong friends, two of whom are Jewish, spend the night in New York City looking for the Holy Grail of Christmas parties.