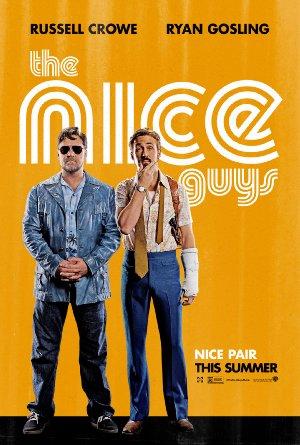 Silly sleuths subvert every noir trope in the book, in this list of detective comedies.