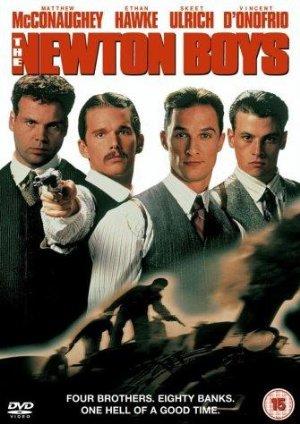 The story of the Newton gang, the most successful bank robbers in history, thanks to their good planning and minimal violence.

Despite looking ever so slightly like Curious George, Ethan Hawke has nonetheless proven himself as a compelling action-hero in this collection of action/thrillers. Make sure to check out recent, critically-acclaimed time travel thriller 'Predestination'!