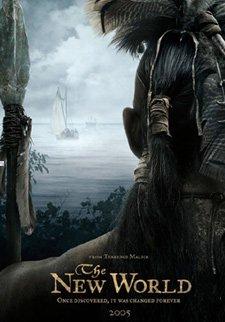 The story of the English exploration of Virginia, and of the changing world and loves of Pocahontas.