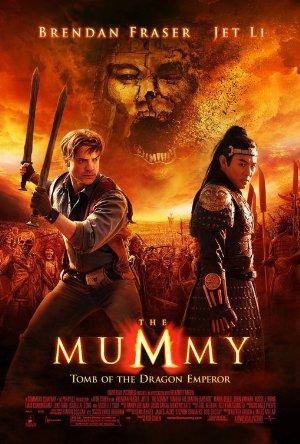 In the Far East, Alex O'Connell, the son of famed mummy fighters Rick and Evy O'Connell, unearths the mummy of the first Emperor of Qin -- a shape-shifting entity cursed by a witch centuries ago.