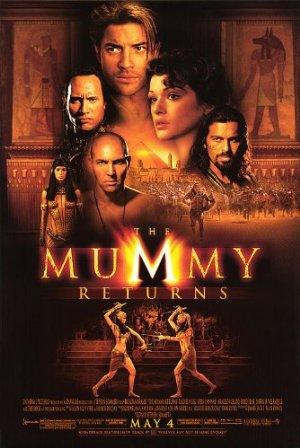 The mummified body of Imhotep is shipped to a museum in London, where he once again wakes and begins his campaign of rage and terror.