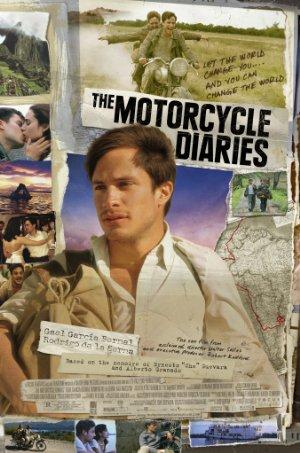 The dramatization of a motorcycle road trip Che Guevara went on in his youth that showed him his life's calling.