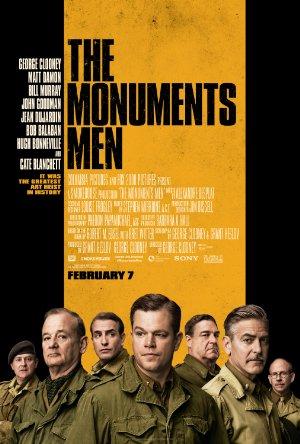 An unlikely World War II platoon is tasked to rescue art masterpieces from Nazi thieves and return them to their owners.

When the Nazis came to power, they didn't just hunt down people, they also stole millions in priceless artwork - a cultural travesty that these films take as their starting point.