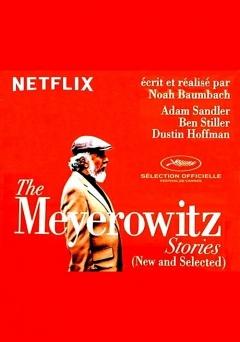 The Meyerowitz Stories (New and Selected) (2017)

The Meyerowitz Stories (New and Selected) (2017)

An estranged family gathers together in New York for an event celebrating the artistic work of their father.

Noah Baumbach — a Brooklyn native - has directed numerous critically acclaimed independent films. Check out 'The Squid and the Whale' for a semi-autobiographical dramedy based on the director's upbringing.