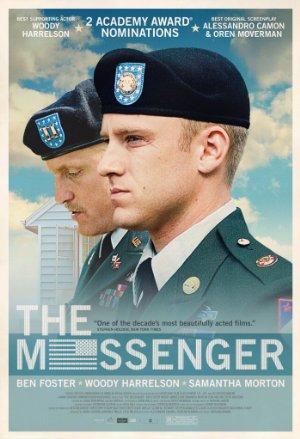 An American soldier struggles with an ethical dilemma when he becomes involved with a widow of a fallen officer.