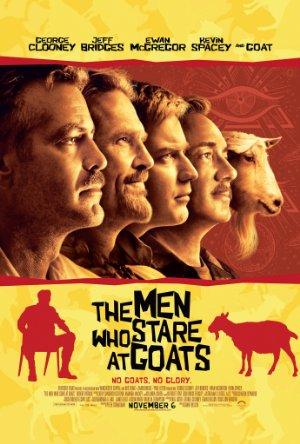 A reporter in Iraq might just have the story of a lifetime when he meets Lyn Cassady, a guy who claims to be a former member of the U.S. Army's New Earth Army, a unit that employs paranormal powers in their missions.

Some say Clooney is too handsome for comedy. But who says you can't laugh and swoon at the same time? Certainly not us.

This collection of insightful dramatic comedies, explore the politics of Washington, war, and big business. Check out Tina Fey in recent blockbuster 'Whiskey Tango Foxtrot' for one of her strongest performances to date!