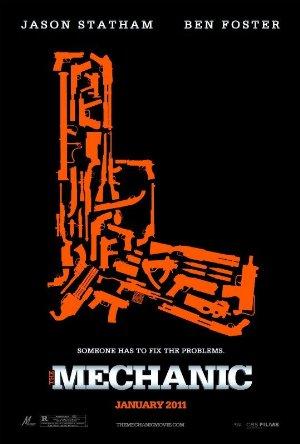 Follows an elite hit man as he teaches his trade to an apprentice who has a connection to one of his previous victims.

God bless the Sutherland family for providing us with two generations of stellar actors. Although probably best recognized as the evil president in 'The Hunger Games', Sutherland's acting career stretches back to the 60s and features such classics as 'The Eagle has Landed' and 'Kentucky Fried Movie'.

Few professions get a cooler rap from Hollywood than that of hired-killer. Check out this collection of the very best movies centered around the exploits of stone-cold, expertly trained assassins, including cult-classic 'Leon: The Professional' and femme-fatale flick 'La Femme Nikita'!