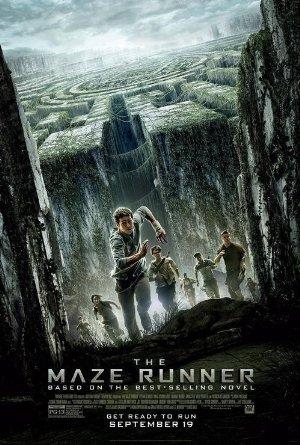 Having had his memory erased, Thomas wakes up amongst a community of boys and learns that they are living in the middle of a maze which must be explored for the chance to escape.