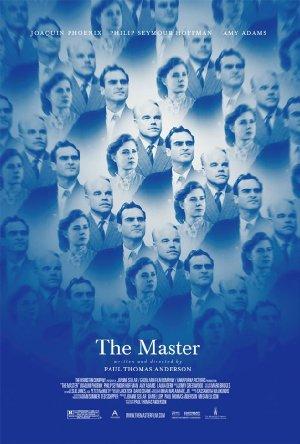 A Naval veteran arrives home from war unsettled and uncertain of his future - until he is tantalized by The Cause and its charismatic leader.

Have you ever heard the name Philip Zimbardo? What about Stanley Milgram? If so, you might be interested in the outcomes of these films which take famous psychological experiments and principles as their jumping off points.